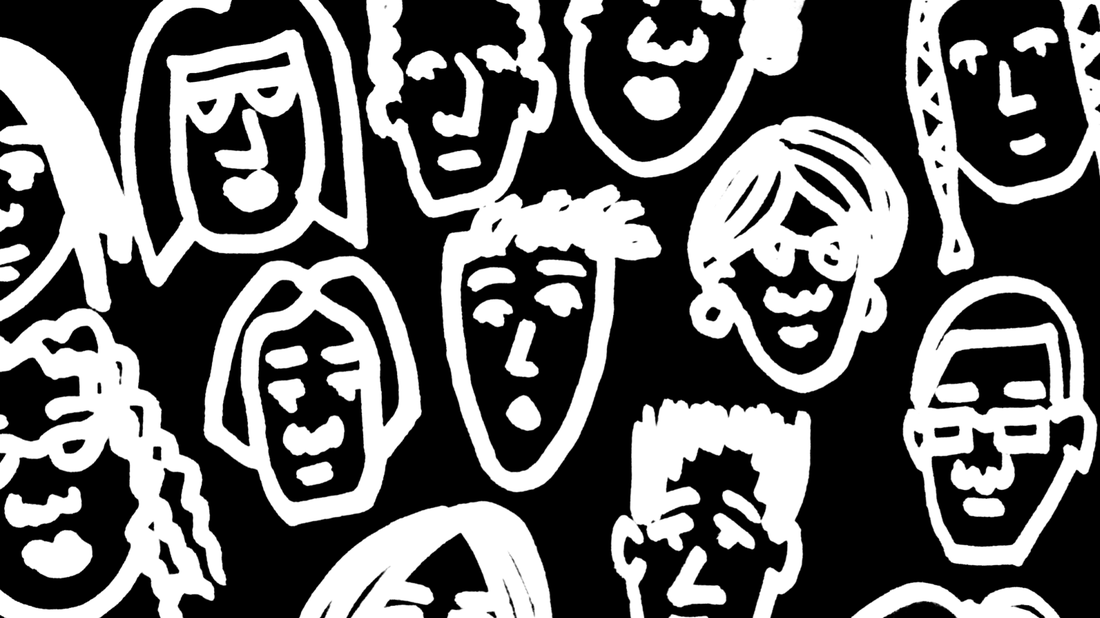 We want to hear from republicans, democrats, progressives, conservatives, moderates, feminists, men’s rights activists, social justice warriors, quiet folks who don’t identify strongly with any particular labels, and all sorts of other people!

​Tribalism — 1 : tribal consciousness and loyalty; especially : exaltation of the tribe above other groups; 2 : strong in-group loyalty.

​Liberals and conservatives. Left wing and right wing. Rednecks and urban elites. The scathing way a leftist utters the word “republicans” is matched by the disgusted way a conservative says “liberals.”

​To what extent do our political beliefs come from our social affiliations? Liberals in the north, coasts, and cities; conservatives in the south, middle America, and rural areas.

Our political and social beliefs often lead us to choose sides. And once we’ve decided which side we’re on, we tend to vehemently disagree with the opposing side.

​Republicans who have very unfavorable opinions of the Democratic Party has jumped from 17% to 43% in the last 20 years. Similarly, the share of Democrats with very negative opinions of the Republican Party also has more than doubled, from 16% to 38%. — ​Pew Research Center

Why are we so unwilling to consider differing perspectives? Why is it so difficult not to vilify people who disagree with our beliefs as ignorant or evil?

​What if we honestly considered the opinions of the “opposition”?

A while ago, I saw a video about a five-year-long dialogue that a small group of leaders in the pro-life and pro-choice movements had following the Massachusetts Planned Parenthood shootings in the 90s. I found it incredibly powerful to see these people who disagreed so strongly with each other listening to each other honestly and forming respectful relationships across their political and ideological differences. I was struck by this video because it was so unlike the short-tempered, yelling-at-and-over-you political discourse that I am used to seeing both online and in person (but especially online).

You are welcome to answer any of these questions, or none of them.